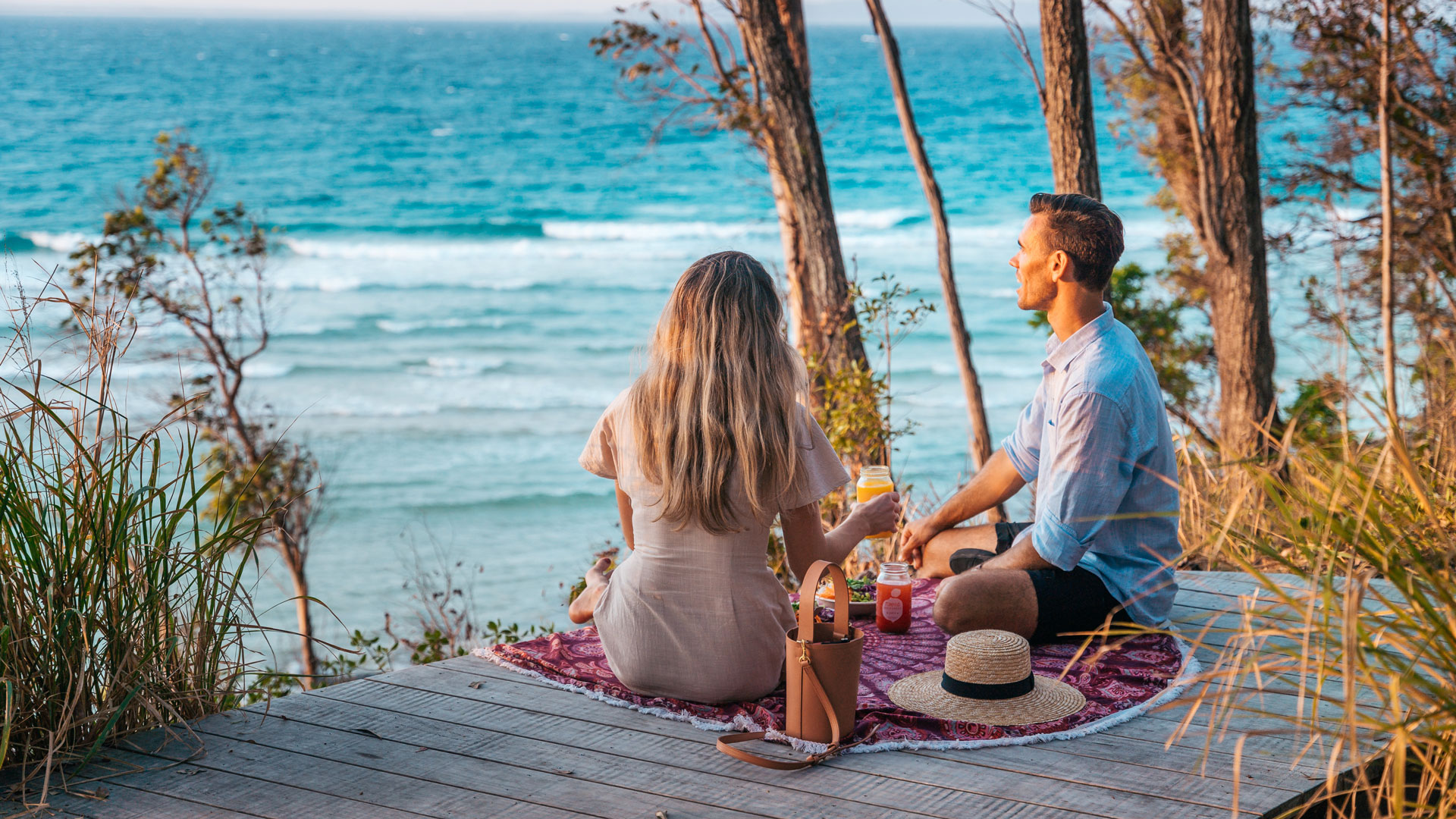 It wasn’t that long ago that The Big Pineapple was Australia’s number one tourist attraction.

In the 1980s, at the height of its popularity, more than a million visitors would flock to the Sunshine Coast icon each year to take a photo and sample the legendary pineapple parfait.

Such was the attraction even Prince Charles and Princess Diana visited during their 1983 tour of Australia.

The Big Pineapple encapsulated our region’s identity and put the Sunshine Coast firmly on the map as a destination.

Fast-forward nearly 40 years and our beloved icon is at the cusp of being transformed back to its former glory as part of a $150 million renewal project.

Last week the State Government expressed their support for The Big Pineapple renewal project, which will reposition the icon as an agritourism and visitor icon.

The project is of such a scale it is set to rival the glory days, but it could also be seen a metaphor for the wider Sunshine Coast tourism sector.

Evolution is key for staying ahead in the game and for keeping up with tourist demand.

In the past year alone, we have seen significant investment committed to the acquisition and refurbishment of the Novotel Twin Waters Resort by the Shakespeare Property Group and the development of its new conference centre, a major investment in the upgrade of The Events Centre Caloundra and a complete revitalisation of The Wharf Mooloolaba.

The construction of the new runway at Sunshine Coast Airport will attract direct flights from across Asia and the Pacific, while the upgrades to the Bruce Highway will prove vital for maintaining and building our strength in the drive market.

We have also seen the introduction of new products and events, which are important for attracting a different market of visitors to the region.

This year The Curated Plate culinary festival will be held for the first time on the Sunshine Coast and is expected to be the largest of its kind in Australia.

The event will give those who remember The Big Pineapple in its golden era a chance to discover the remarkable diversity that now characterises the Sunshine Coast food scene.

I was fortunate enough to enjoy a pineapple parfait with Tourism Minister Kate Jones last Sunday at The Big Pineapple and her presence was yet another vote of confidence in the region’s tourism sector. By the way, the parfait was perfect. 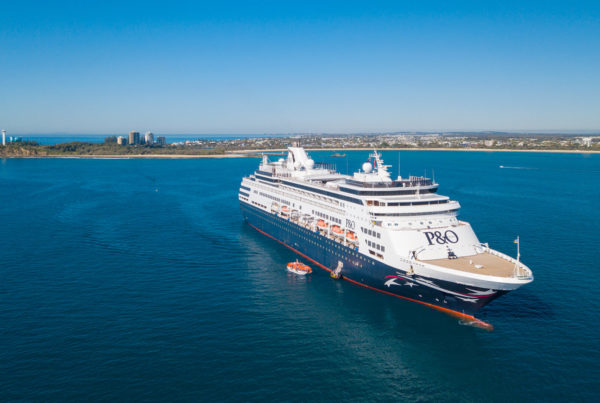