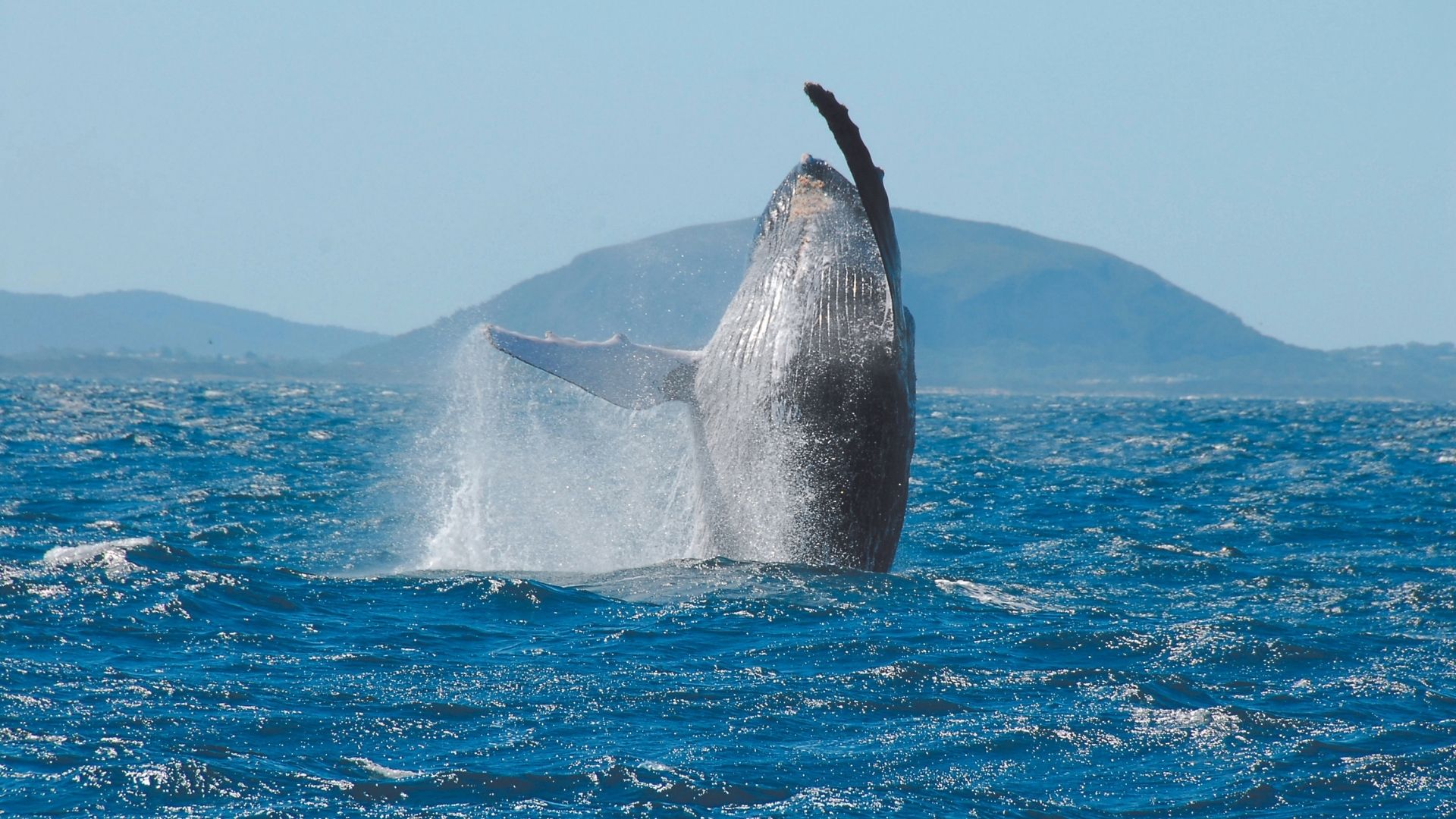 The crew at Sunreef have spotted their first humpback whales for the season – the first of a potential record of 40,000 whales expected to traverse the Sunshine Coast over the next five months.

Sunshine Coast’s leading marine operator, Sunreef, announced today a wide range of whale watching cruises for the season, including their pioneering Swim with Whales tours. Sunreef operates from their base at The Wharf Mooloolaba.

The season will run through till the end of October, capturing the progress of the whales on their 10,000km return journey from the Antarctic, firstly as they swim north to their breeding grounds, and then return later in the year, often accompanied by their calves. Estimates this year are for up to 40,000 humpback whales to swim through Sunshine Coast waters during the annual migration.

“Borders closed and restrictions came into force just as we were ready to launch the 2020 and 2021 seasons, so it is really encouraging that we will have the opportunity to satisfy the very strong demand for premium nature-based experiences,” said Mr Hart.

“Whale numbers appear to be increasing at an average of about 10% a year, while demand for opportunities to view these remarkable mammals is growing even faster. 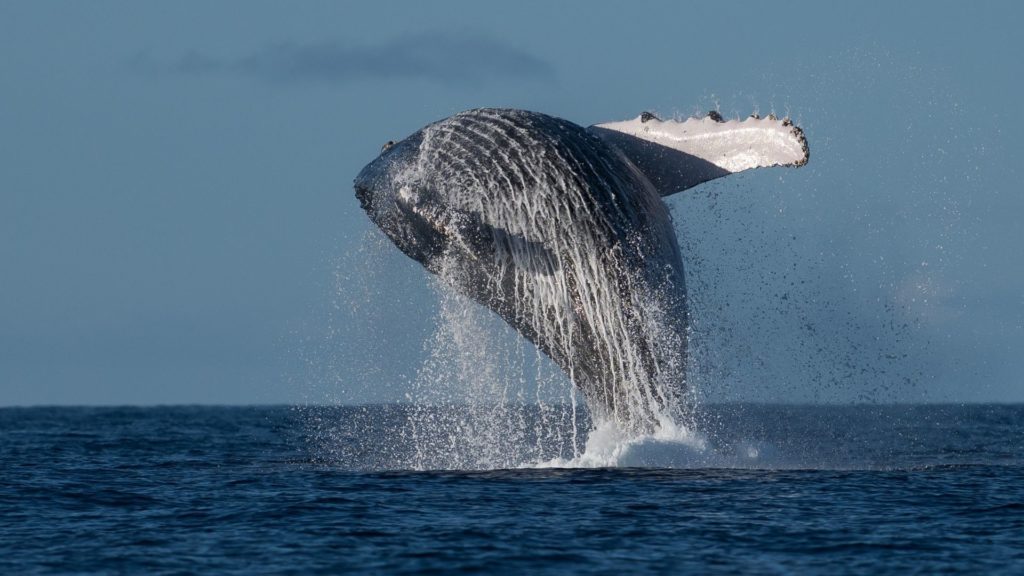 “With international borders now re-opened we are receiving considerable interest from overseas for our Swim with Whales tours. People are prepared to travel considerable distances for such a unique opportunity.

“One of the major attractions is that we only offer these tours on the whales’ terms. We have the strictest code of conduct, only operate with small groups, and invariably provide a profound and memorable experience.”

Swim with Whales cruises are restricted to a maximum of 15 participants, who are outfitted with wetsuit, fins, mask and snorkel. The expert crew firstly spot the whales, then the vessel is positioned ahead of the humpbacks’ predicted route and snorkelers enter the water and wait for the magic to happen.

“The rest is completely up to the whale,” said Mr Hart “If they want to come to you, they come to you – and more often than not, they do. They’re just as interested in us as we are in them. They’re very curious creatures.

“With humans showing how much they want to engage with whales we have seen one of the greatest recoveries in any animal species. From the threat of near extinction to the removal of Humpback Whales from Australia’s threatened Species list earlier this year”. The whale population and East Coast Australian migration continues to show strong growth every year.

Dr Vikki Shaffer from the University of Sunshine Coast will continue to collaborate with Sunreef this year, conducting research on immersive experiences by adding a hydrophone to the Whale One cruises. Guests will not just see humpback whales, but also hear them, with their researchers documenting passenger responses.

Mr Hart said this year’s whale watching tours would be aboard the refurbished Whale One vessel, while Swim with Whales tours would use Sunreef’s fast boats, Wild One, and the purpose-built Tsunami, which Sunreef took delivery of in March 2020.

“One of the strongest emerging trends in travel is the demand for ‘meaningful’ travel, particularly nature-based travel, and interaction with whales is top of that list,” said Mr Stoeckel.

“Most Australians are still not travelling overseas for leisure, they are opting for domestic holidays, so the demand is for really exceptional experiences. Whale watching is a well-established industry along the east coast of Australia, but swimming with whales gives us a major competitive edge that will attract visitors to our destination in what is traditionally a much quieter season.”