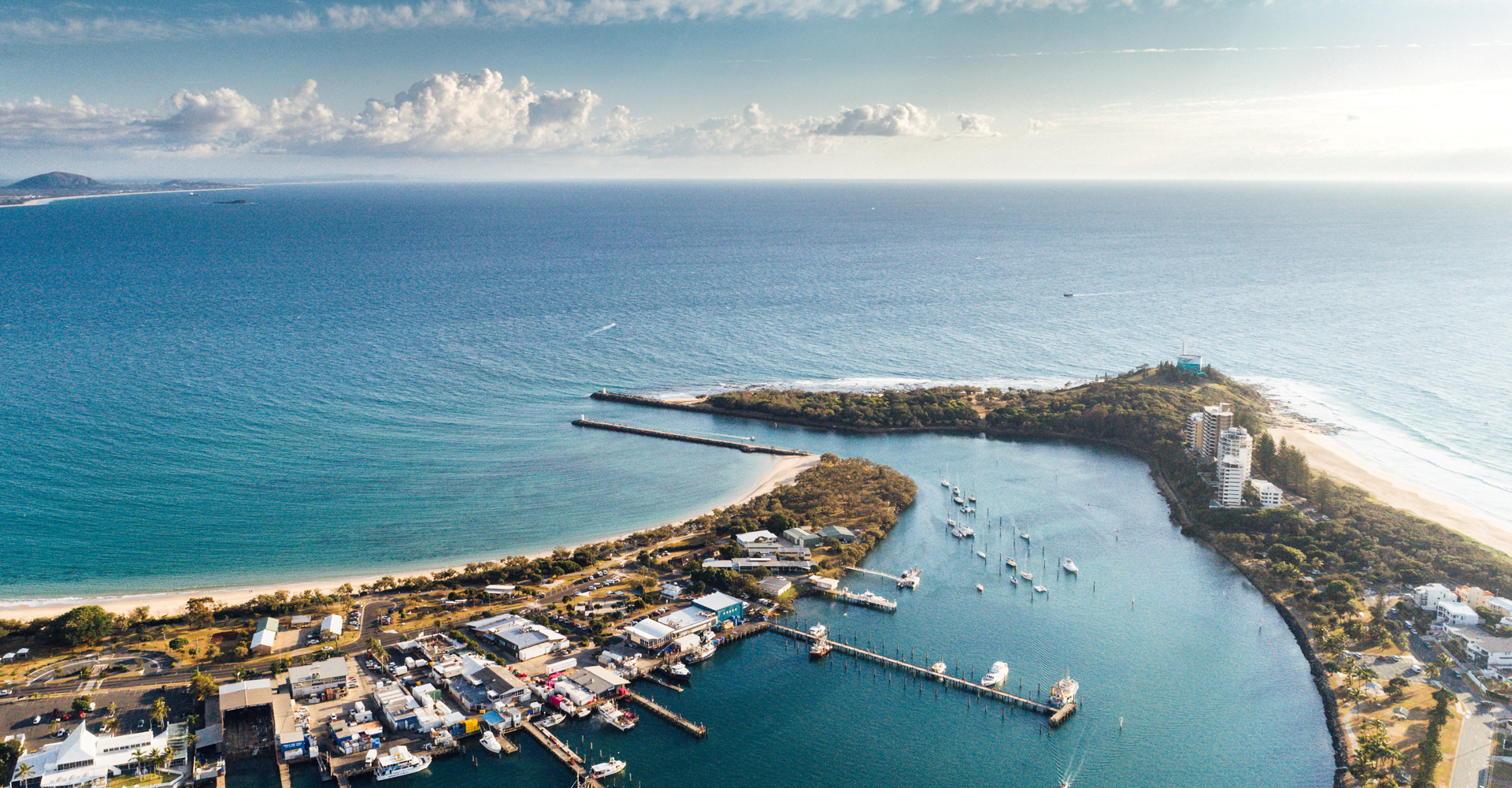 Visit Sunshine Coast (VSC) is anticipating a $45 million hit to its visitor economy as a result of the week-long south-east Queensland lockdown.

A survey of its members indicated that revenue for the week had already fallen by more than 80% for the majority of operators, and was falling further each day the lockdown continued.

Members across the tourism spectrum – accommodation, attractions, tour operators, retail and hospitality – reported mass cancellations with many now shut until the lockdown is lifted.

Also of greater concern was feedback that many potential visitors had indicated they would not be re-booking their visit in the immediate future due to the ongoing uncertainty.

The most recent lockdown has also resulted in a number of conferences and events being postponed including The Planning Institute of Australia 2021 Queensland State conference, with 180 delegates, and the Unisport Games, which was due to bring 270 entrants and over 1000 room nights to the Sunshine Coast this weekend.

An even bigger event that is vulnerable is the Sunshine Coast Marathon, scheduled for the weekend of 14/15 August. When last held in 2019, it attracted 6,470 participants, and contributed some 14,400 room nights to the region.  This year’s event was targeting 8,500 participants but is at risk if the lockdown doesn’t end as scheduled this Sunday.

“Earlier forecasts by accommodation operators had anticipated occupancy levels during August of between 70-80% based on having access to all key markets,” Mr Stoeckel said.

“That has completely evaporated. Even if the lockdown ends as planned on this Sunday, it will be a struggle to recover, with many interstate markets and New Zealand still ruled out.

“Our members have been devastated by this latest crisis and more support is needed urgently to keep jobs and businesses going.”

Echoing the sentiments, SeaLife Sunshine Coast General Manager, Quinn Clarke, said that not only were they losing 100% revenue, they still had 90% of costs to service.

“This is just heartbreaking for Sunshine Coast Tourism operators, as we are still recovering from earlier lockdowns and are now facing yet another setback,” Mr Clarke said.

“We are really hurting and there is no reason why the Government should not take a blanket approach and extend the holiday dollar initiative to the Sunshine Coast.

“Consumer confidence has taken a terrible hit and we are more heavily reliant on our drive market from Brisbane and South East Queensland but we also need to look to invest in locals to support local.”

CEO of Buderim Ginger, Andrew Bond, whose company operates the popular Sunshine Coast attraction, the Ginger Factory, agreed saying that all revenue had ceased, but costs remained high and some 50 casual staff have been impacted because of the lockdown.

“The constant open and close directives cause massive disruption and it is almost as costly to re-open as it is to shut the business,” Mr Bond said.

“We had a massive immediate impact when we had to cancel a lunch for 350 people last Sunday because of the short notice. We were able to donate the food to OzHarvest, but it remained a huge cost to the business.

“Each time this happens it has a flow on effect and the impacts to consumer confidence are long-standing.”