Visit Sunshine Coast (VSC) has significantly strengthened its international sales and marketing division with the announcement of a newly created position: Director of International Marketing.

Recognising the high growth potential of the international visitor market, VSC has established the role of Director of International Marketing, which will be filled by Rachel Meyer, who has been elevated from her current position as VSC’s Trade and International Manager. Rachel will relocate to Singapore, where she will co-ordinate the region’s international marketing efforts, with particular emphasis on expanding the Sunshine Coast’s presence in Asia, Australia’s fastest growing source of inbound business.

A highly experienced tourism sales and marketing professional, Rachel has over two decades of experience in the international tourism sphere, along with extensive local knowledge. Rachel has previously worked with groups such as Kintetsu and Japan Airlines, Virgin Blue, Tourism NSW, Peppers Retreats & Resorts and has also lectured at the University of the Sunshine Coast.

Rachel will be joined by Azra Hadzic as International and Domestic Trade Executive based on the Sunshine Coast, Stephanie Seibert as dedicated Marketing Consultant in Europe and Louise Brooks heading up Marketing and PR as VSC’s representative in New Zealand.

Welcoming the appointments, CEO of VSC, Simon Latchford said: “These new appointments will add significantly to our efforts to support the region’s tourism growth.

“While the Australian, New Zealand and ‘traditional’ inbound markets will remain our priority, the appointment of Rachel Meyer to a position based in Singapore highlights the potential of Asia for growth to the region. With the expansion of Sunshine Coast Airport confirmed and the interest shown by international airlines in the region, it is important that we raise the profile of the Sunshine Coast in Asia’s key markets.

“There is no doubt that our relaxed beach culture, and our natural attractions, high quality food and comprehensive events calendar have made us a prime destination for discerning international tourists. In the year to September 2016, the Sunshine Coast attracted a 45% increase in expenditure (to $266.5 million) by international tourists, an all-time record for the region, and our Asian market grew by over 20%.”

Mr Latchford said that the Sunshine Coast’s Asia ‘push’ would start immediately, with the region’s operators undertaking their firSingapore mission from 5-7 January. The sales showcase will include one-on-one appointments with over 40 product planners and senior frontline travel agents from Singapore and Malaysia as well as networking with key tourism and airline representatives. The mission is being held in conjunction with Fraser Coast Tourism and Events, Tourism and Events Queensland and involves Tourism Noosa along with operators such as Australian Sunset Safaris, Australia Zoo, Glass House Mountains Ecolodge, Kingfisher Bay Resort, Live It Tours, Narrows Escape Rainforest Retreat, and Newport Mooloolaba. 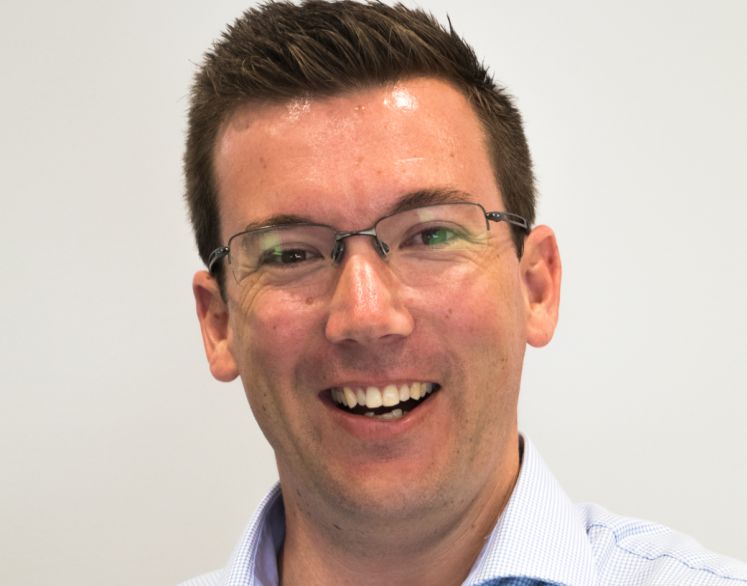 Andrew was raised on the Sunshine Coast and has extensive experience in the tourism and hospitality sectors throughout Asia and Australia, working with leading organisations including Wotif Group and Starwood Hotels and Resorts. Andrew’s most recent role was General Manager (Commercial) with Pacific Sanctuary Holdings in Malaysia. He starts his role with VSC this week.

“Andrew Fairbairn’s ability to forge strong relationships, his experience in commercial management and passion for the tourism industry will prove a great asset to lead the commercial opportunities for Visit Sunshine Coast into the future,” Mr Latchford said.

“Both Rachel and Andrew will work closely with trade and partners to drive key marketing strategies and opportunities to develop the Sunshine Coast ‘brand’, which celebrates its 50th anniversary in 2017.”