It is a year since the Sunshine Coast celebrated the 50th anniversary of its official naming. Yes, it was meant to be a celebration of an impressive half-century, but the wider objective was to put the Sunshine Coast on the national centre-stage.

The Lightning had already achieved that in the sporting world by winning the 2017 inaugural Super Netball Championship, and to complement that, Visit Sunshine Coast and Sunshine Coast Council brought the Today Show and the Australian Society of Travel Writers (ASTW) to the Coast to share the region’s past, present and future.

The high profile undoubtedly contributed to the region attracting record domestic visitor numbers in 2017, and those investments continue to pay dividends.

Last week at the ASTW 2018 Annual Convention four journalists competed for a prize based on the best story produced as a result of taking part in famils during the 2017 Convention. The competition was so tight that the judges had to announce that two of the country’s most experienced and respected travel writers – John Borthwick and Julie Miller – would have to share the award.

What was significant about the entries of the four finalists was the breadth of attractions and activities profiled. Geographically, the stories covered just about every sub-region of the Coast from Caloundra to Rainbow Beach, with our beaches, Hinterland and food scene highlighting the rich diversity of what we have to offer visitors.

While we might take for granted the incredible attractions we have on our doorstep, in a highly competitive media and tourism marketplace, the old adage of ‘seeing is believing’ cannot be underestimated. While hosting the ASTW Convention was our biggest ever media event – with over 150 delegates attending, who continue to produce stories as a result of their visit – we bring travel media and industry figures up to the Sunshine Coast on a regular basis so that they can spread the word in their home markets.

The fact we have so many stories to tell is testimony to the support we receive from operators across the region. The passion of our tourism sector is clearly evident in the stories produced as a result of these famils and fortunately there are always new chapters to cover! 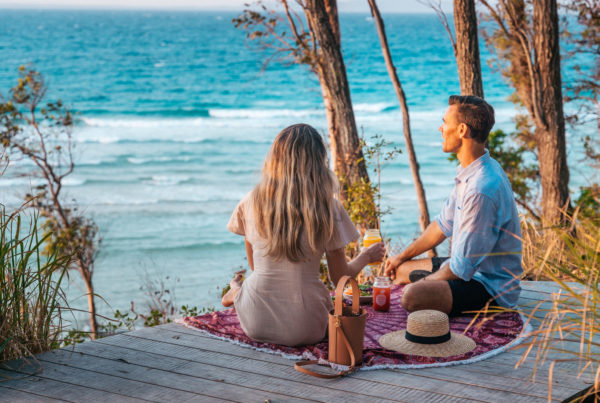