Visit Sunshine Coast (VSC) held its Annual General Meeting on Friday, and 150 members were then joined by Queensland Minister for Tourism Industry Development, The Hon Stirling Hinchliffe, for an end-of-year event.

At the AGM, VSC Chair, Mr David Ryan, reported that while 2020-21 had been one of the most challenging years ever for tourism operators on the Sunshine Coast, the region had been able to deliver record expenditure from the domestic market and was optimistic for a strong revival in interstate and eventually international travel with the imminent re-opening of borders.

“It shows just how tough the year was for the tourism industry. The hardest hit were our international markets, as well as our primary interstate markets of NSW and Victoria that remained closed for much of the period.

“Of our sectors, business travel was the hardest hit with a 40.8% decline. The loss of corporate and conference travel particularly affected mid-week performance and yield.

“But there were some highlights in the region’s tourism performance during the period. One of these was that despite the unprecedented disruption of Covid19, for the year ending June 2021, the Sunshine Coast achieved a new record of $2.8 billion in domestic overnight visitor expenditure. This was a 24.5% increase year on year and a 7.7% increase compared to 2019.

“So despite this hugely challenging environment Sunshine Coast was able to get on with the job at hand and from a performance point of view, we finished the 2021 financial year as the most resilient tourism region in Queensland – and one of the best performing regions across Australia.”

Visit Sunshine Coast CEO, Matt Stoeckel, said that with borders opening in a few weeks’ time to NSW and Victoria it was a time to be confident, but not complacent, with significant work to do to re-establish these markets. 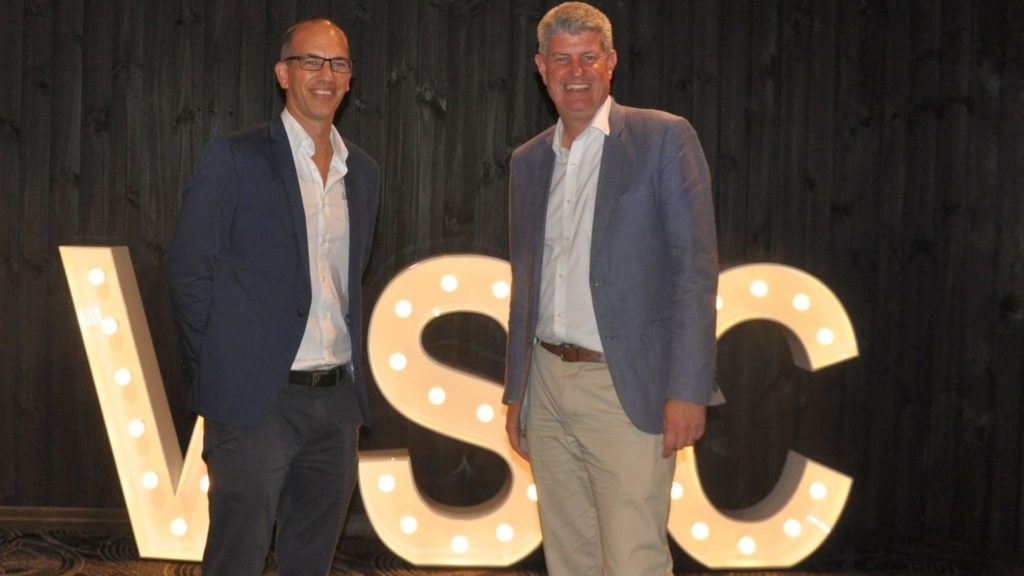 “The upcoming summer holiday season is anything but ‘back to normal’ as yet, and we have plenty of capacity in the second half of January, but our members are reporting increased optimism for the year ahead with the return of more stability,” said Mr Stoeckel.

“One of the reasons for the resilience of our performance in 2020-21 was the agility and effectiveness of our marketing campaigns, and we are already looking ahead to 2022 with a range of campaigns to rebuild and revive the market.

“The members were delighted to have the Minister for Tourism, Stirling Hinchliffe, at our end of year event, as he was able to gauge the issues of most concern by our members and also outline plans for Queensland’s tourism sector as it opens up to interstate and international markets.”

A snapshot of 2020/2021 is available to view and download at corporate.visitsunshinecoast.com 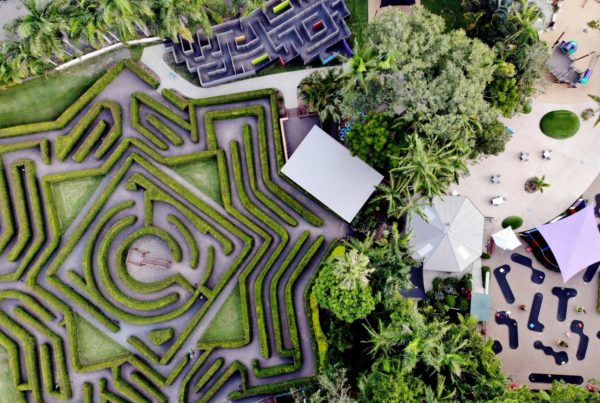 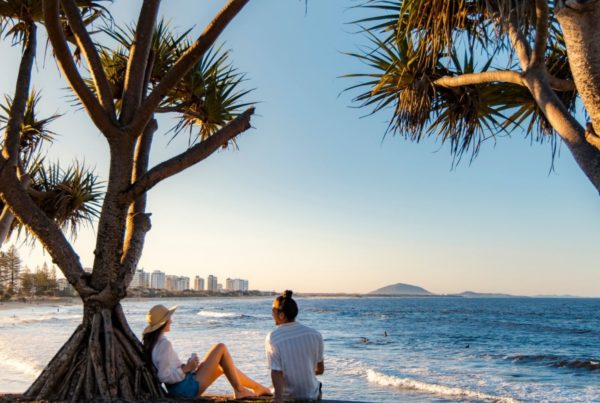