Sharing the Passion – Conversations with Industry

It was good timing to have key executives from Tourism Events Queensland and Tourism Australia in town last week for the Conversations With Industry seminar that we organised for our members to attend.

They were able to hear first-hand from our team that while the Peregian bushfire had been very threatening, most of the Sunshine Coast was unaffected and for tourism it was largely “business as usual”.

Because bushfires make graphic TV stories, we were concerned that the national coverage could affect tourism in the lead up to our busy summer period, so we were very thankful that Tourism Minister, Kate Jones, was able to allocate additional marketing funds so that we could re-iterate to potential travellers that we’re ready, willing and able to welcome them to the destination over the rest of the year and into 2020. We had about 120 members attend the Conversations With Industry seminar and I think everyone went away benefiting from the event.

One message particularly resonated: that it was important to continually highlight what makes the Sunshine Coast different and special compared to our competitors.

We are far more than just a beach destination, and the personalities behind the tourism experiences are really vital when it comes to marketing the region’s unique attractions.

One of the presenters shared a quote from Seth Godin, one of the world’s great business gurus: “Marketing is no longer about the stuff you make but about the stories you tell”.

The message definitely hit the mark.

Think of the great characters who are the public ‘faces’ of our region. Steve Irwin’s legacy is continued by Terri, Bindi and Robert…all household names with great narratives to tell.

Then there’s the remarkable story of the Lightning and how they stormed the netball world.

On the cooking front, Matt Sinclair was a guest speaker and shared his story through MasterChef and onto the phenomenally successful Sum Yung Guys.

We have Kim McCosker of 4 Ingredients fame who began filming her new TV series in a farmhouse in the Hinterland a week ago, and there are other legendary contributors to the food scene such as Matt Golinksi, vegan-champion Alejandro Cancino, and Brouhaha Brewery’s Matt Jancauskas.

They all have compelling stories that not only explain their success, but also how the Sunshine Coast has become an integral component of their rise to prominence. 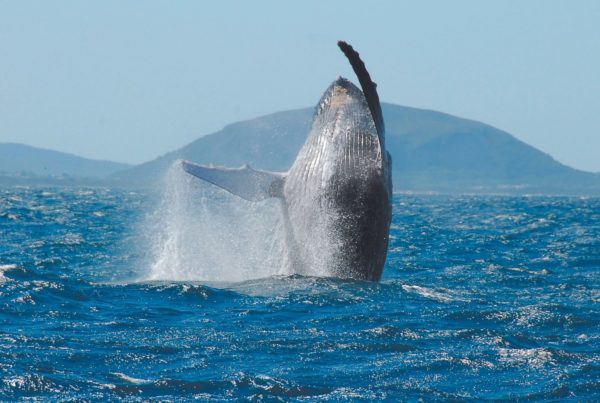