Mr Stoeckel – who has been in the CEO role at Tourism Fiji since 2016 – will start his new tourism role at the beginning of 2021. He will take over from Craig Davidson, who has been Interim CEO of Visit Sunshine Coast since June 2020.

Prior to taking up his role at Tourism Fiji, Mr Stoeckel had spent two years with Destination NSW, following several years working for the Swire Group and in tourism consultancy roles with TRC Tourism and Hyder Consulting.

In his consultancy role he worked with Fiji’s Ministry of Industry, Trade & Tourism to develop the Fiji Tourism Development Plan 2014-2020, which he was then able to put into action as CEO of Tourism Fiji, including rolling out a new brand marketing campaign in 2019, which aimed to diversify the country’s tourism assets beyond its reputation for relaxation and family holidays.

Announcing Mr Stoeckel’s appointment, Chair of Visit Sunshine Coast, David Ryan, said that Matt was eminently qualified for the role with VSC, and would build on the region’s tourism successes in recent years.

“Matt brings over a decade of high-level tourism expertise to the Sunshine Coast, including executive management roles with national and state tourism organisations,” said Mr Ryan. 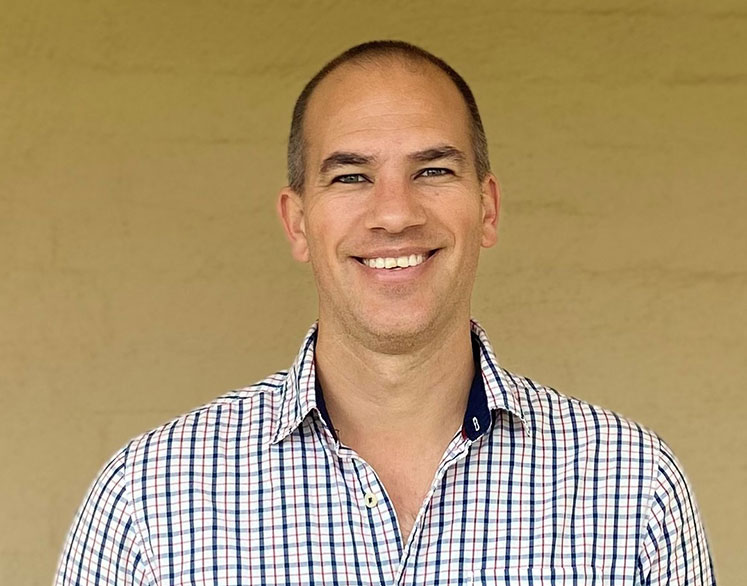 “His experience in developing and refining brand identities for destinations will be critical for the Sunshine Coast as we launch and roll-out our new brand for the region over the next year.

“His success in creating a far deeper and more diverse reputation for Fiji’s tourism sector is very relevant to the Sunshine Coast, as we move into a new phase of tourism development on the Coast.

“Last year, the Sunshine Coast was Queensland’s fastest growing regional destination, but with the impact of the pandemic and a totally changed domestic and international market landscape we will need a fresh, innovative and collaborative approach to build on our pre-eminent position.”

Mr Stoeckel said that while he would be sad to leave Fiji after such a fulfilling time re-shaping the country’s tourism marketing, he was looking forward to returning to Australia and beginning a new phase of his career with Visit Sunshine Coast.

“Fiji is an incredible destination and it has been a privilege to lead the country’s marketing and tourism promotional efforts over the last four years,” said Mr Stoeckel.

“It has also been a very rewarding destination to work for, with the strategy paying off, with record year-on-year results achieved for visitor arrivals to the country prior to Covid-19.

“What has attracted me to the role with Visit Sunshine Coast is that it is a destination with huge potential. With the newly inaugurated upgraded airport, plans for new hotels and attractions, and its well-earned reputation for authentic nature-based experiences there are massive opportunities for the Sunshine Coast to be a pace-setter in Australian regional tourism”.

“I look forward to working closely with all of the region’s tourism operators, and our Council, State and Federal partners to maximise the potential and benefits of tourism for the local community.”

As a keen sailor, Mr Stoeckel said he was looking forward to moving to the Sunshine Coast with his wife and three young children and enjoying the renowned marine environment and climate.

Mr Ryan thanked Interim CEO, Craig Davidson, for his role in guiding Visit Sunshine Coast through the challenges imposed by Covid-19, saying that the organisation had performed very strongly despite the loss of traditional interstate and international markets.

“Craig has provided tremendous support for Sunshine Coast tourism during his six months with VSC,” said Mr Ryan. “Not only has the Sunshine Coast been one of the best-performing regions in Queensland, he has been instrumental in building a strong platform for the region’s future tourism prospects as markets progressively re-open.”